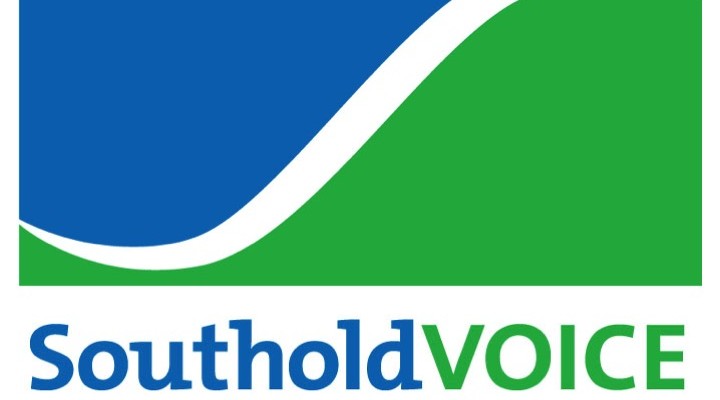 The 2016 Southold Voice General Meeting was held on July 23 at the Peconic Recreation Center; the meeting was attended by over 100 enthusiastic supporters.

Marie Beninati, Chairperson, called the meeting to order at 9AM sharp. Marie:

Suffolk County Legislator Al Krupski began his talk on water quality by thanking SV for its contributions to the county’s efforts. Key points made be Al Krupski were:

Legislator Krupski’s speech was followed by extensive Q&As that lasted for over 40 minutesi ncluding:

: The cost of the new systems and who will pay. Ongoing annual maintenance costs are $300-$400 /year. Tax credits are one possibility.

: Who decides when a septic system needs to be replaced; should they be updated when there is a transfer of ownership.

: Geese who no longer migrate but reside here all year – should the hunting season and bag limit be extended

: What to do with new contaminates such as fire retardant chemicals

: Should there be a water use surcharge

: Use of “Hamlet development Districts” to cluster development to minimize environmental impact.

Many questions followed the Congressman’s speech:

: Helicopter Noise and who to complain to

The meeting closed a little after 11:00 AM with MB thanking everyone for their support.