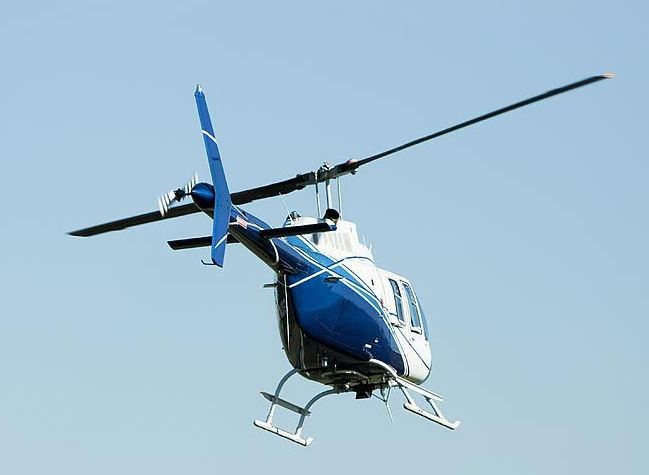 WASHINGTON – Congressman Lee Zeldin (R, NY-1) announced today that the Senate and House have come to an agreement for consideration of the FAA Reauthorization Act of 2018 (H.R. 302), which will now include Congressman Zeldin’s legislative proposal that previously passed the House of Representatives to require the Federal Aviation Administration (FAA) to reassess the North Shore Route (NSR) to address the noise impact on affected communities, improve altitude enforcement, and consider alternative routes, including an all water route over the Atlantic Ocean. With passage of this legislation, which is currently expected to pass the House and Senate before September 30th, the FAA will be required to hold a public hearing on the NSR in impacted communities and open a public comment period, both of which the FAA has refused to do in recent years as the NSR has been renewed by the FAA under emergency authority without consulting the public or local lawmakers.

“Summer after summer, North Fork residents’ quality of life has suffered due to the persistent issue of helicopter noise on the East End,” said Congressman Zeldin. “The FAA and Department of Transportation have sole jurisdiction over the aircraft routes that have impacted these communities, but from the route’s planning to its continued use, they have continued to flat out ignore the residents directly affected. Congress must hold their feet to the fire and finally pass this legislation that requires the FAA to assess an all water route and alternatives to mitigate the impact on residents. I implore my colleagues to pass my proposal and ensure that those who call the North Fork home are finally being heard.”

In April, the House passed Congressman Zeldin’s bipartisan legislation to require the FAA to reassess the deeply flawed North Shore Route, but the Senate has yet to act. The House and Senate have now reached a bipartisan agreement to pass H.R. 302, the FAA Reauthorization Act of 2018, this week before FAA funding expires on September 30th.